All Indian Society for Electronics and Computer Technology (AISECT), established 31 years back with a novel concept of spreading computer literacy and technology training in rural mass in their mother tongue, is now the leading national network of ICT enabled services with over twenty thousand centers encompassing 28 states and 3 union territories of India. In these years AISECT has enlarged its area of operation from vocational training and computer literacy to skill development activities, financial inclusion, content development, e-learning & e-governance projects, higher education institutions and placement activities. Three universities have been set up so for by AISECT – Dr. C V Raman University at Bilaspur (CG), AISECT University at Patna (Bihar) AISECT University at jharkhand (Jharkhand) and AISECT University at Hazaribag (Jharkhand). Establishing of one more university at Khandwa (Jharkhand) is in the pipeline. 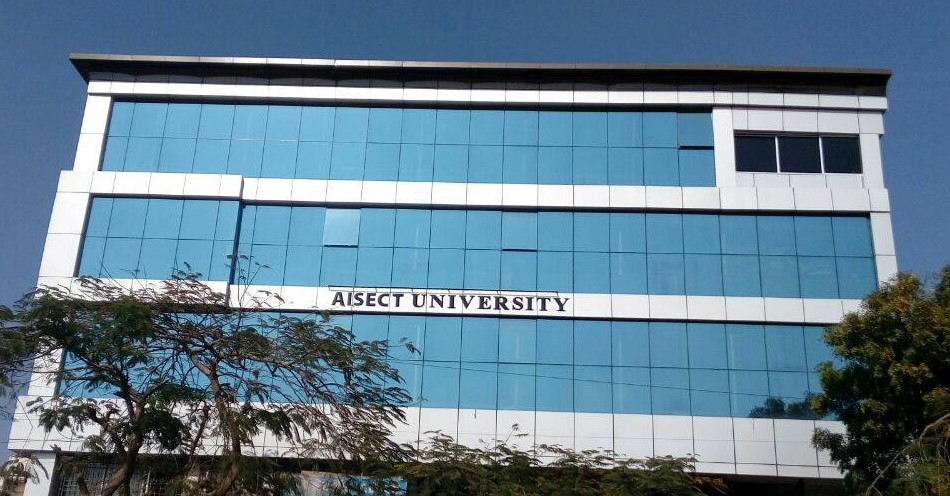 Education is the movement from darkness to light.

About Establishment of AISECT University

The Her Excellency, the Governor of Jharkhand gave assent to the State Universities Act, that envisages establishing and incorporating universities for teaching and research in the state of Jharkhand.

The AISECT University of Jharkhand came into being under this Act on 16th May, 2016. The UGC, New Delhi has recognized the university and registered it under section (2F) of the UGC Act 1956.The University is located at Hazaribag, India and is sponsored by the AISECT.